Two Storey House For Sale at SS2, Petaling Jaya.
SS2 is a one of the most established commercial hubs in Petaling Jaya. It is also known as the largest district of Petaling Jaya. It neighbours Damansara Jaya, Damansara Utama, Section 17, Jalan 21 (Seapark), and Section 19. The commercial centre is the focal point of SS2 and contains vast array of traditional shops and restaurants.
In addition, there are plenty of banks including Maybank, Alliance Bank, Cimb Bank, Affin Bank, Public Bank, RHB Bank and Hong Leong Bank in the area.
There are several facilities and amenities within SS2 enclave, which include its large park and playground right in the heart of the commercial area.
Besides that, there is a police station, fire station and few petrol stations located within the area. There are also schools here, namely SRJK Puay Chai and SRK Taman SEA.
For shopping and leisure, SS2 is surrounded by large shopping centres such as Tropicana City, Giant Kelana Mall, One Utama, Jaya 33, The Curve, e@Curve, IKEA and Ikano. In terms of accessibility, the enclave is easily accessible from Lebuhraya Damansara-Puchong (LDP), Sprint Highway and North-Klang Valley Expressway (NKVE). In addition, it is also accessible from Rothmans roundabouts and Jalan Universiti.
It is a very well maintained unit. Kitchen fully extended with kitchen cabinets. Car porch extended.
Facing South West. 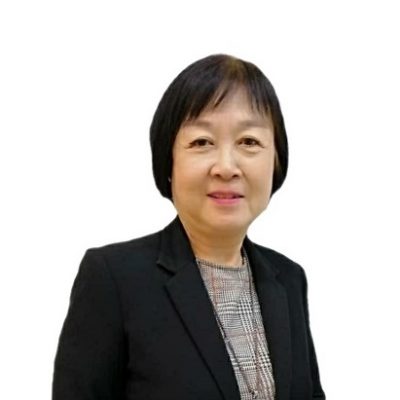